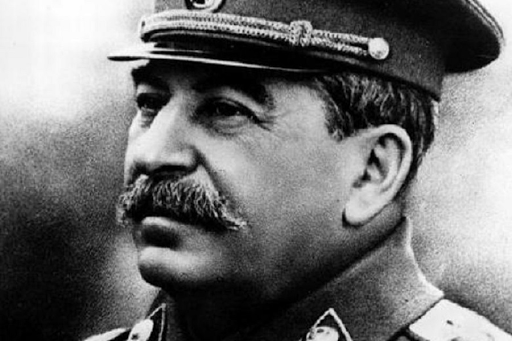 Russian President Stalin once brought a chicken to the Russian Parliament and started plucking out it’s feather’s one at a time.

The chicken was crying out in pain and agony.

After Stalin completely plucked out the poor chicken’s feather’s, He threw it down and threw some grains on the floor.

The chicken slowly pecked the grains thrown at it one by one.

After some time, Stalin took out some grains from his pocket and to the surprise of everyone the chicken started pecking the grains which Stalin held in his hands and it began to follow him around the room.

Those were the same hand’s which inflicted the unimaginable pain on the chicken.

Stalin then turned to the people and said, “People are like this chicken. It doesn’t matter how much pain you inflict on them. The moment you offer them what they need, they will still follow you and turn to you for their survival.”

So, What’s the lesson one should definitely learn from this anecdote?

Don’t be fooled by the same person twice.

This short story is applicable to politician’s too, On how they inflict pain on the citizens and at the end throw some freebies to the citizen’s.

And these citizen’s forget about the pain inflicted previously and re-elect them again.

So don’t be that citizen. .Don’t be a part of the mob. Try to think on your own feet.

When we cultivate these habit’s we truly develop a country and be a true patriot.

Because patriotism is supporting your country all the time and the government when it deserves it.

By thinking properly we can avoid dictatorship’s like Stalin or Hitler. The citizen’s never saw what was coming until it was too late.

(The anecdote may or may not be true, What matter’s is the value it provides.)