1.MY EXPERIMENTS WITH TRUTH. 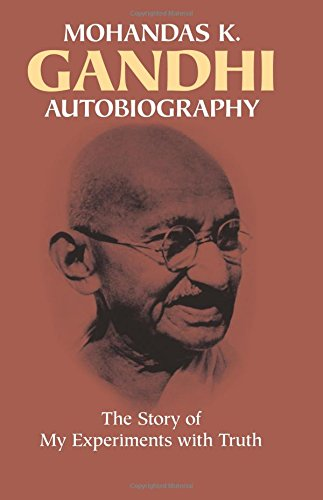 Mahatma Gandhi, as he is known by his followers with reverence, preached the philosophy of non-violence which has become even more relevant today. His commitment to non-violence and satyagraha (peaceful resistance) gave hope to marginalized sections of India.

In his own words,

“It is not my purpose to attempt a real autobiography. I simply want to tell the story of mynumerous experiments with truth, and as my life consists of nothing but those experiments, it is true that the story will take the shape of an autobiography. […] Identification with everything that lives is impossible without self-purification; without selfpurification, the observance of the law of Ahimsa must remain an empty dream; God can never be realised by one who is not pure of heart. Self-purification, therefore, must mean purification in all walks of life. And purification being highly infectious, purification of oneself necessarily leads to the purification of one’s surroundings. But the path to self-purification is hard and steep. To attain perfect purity, one has to become absolutely passion-free in thought, speech and action; to rise above the opposing currents of love and hatred, attachment and repulsion. I know that I have not in me as yet the triple purity, in spite of constant ceaseless striving for it. That is why the world’s praise fails to move me; indeed it very often stings me. To conquer the subtle passions seems to me far harder than the physical conquest of the world by the force of arms. Ever since my return to India, I have had experiences of the dormant passions lying hidden within me. The knowledge of them has made me feel humiliated though not defeated. The experiences and experiments have sustained me and given me great joy. But I know I still have before me a difficult path to traverse. I must reduce myself to zero. So long as a man does not of his own free will put himself last among his fellow creatures, there is no salvation for him. Ahimsa is the farthest limit of humility. — Mohandas Karamchand Gandhi

This book changed my view towards him and on some extent towards life too.

I used to think Gandhi was just another over rated guy in town.Reading this book destroyed my earlier perception I had on him.

Generations to come will scarce believe that such a one as this ever in flesh and blood walked upon this earth. 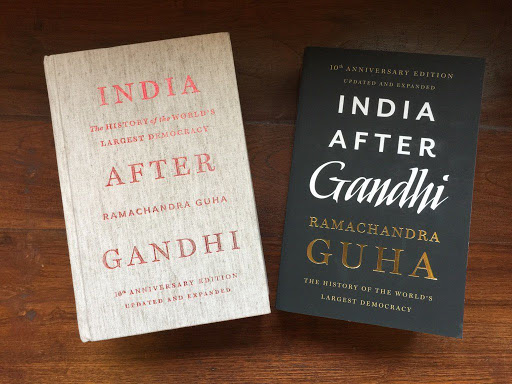 This is the perfect travelling companion for anyone who wishes to understand this great country. India has 1.2 billion people, 22 official languages, a mixture of religions.

When Churchill said this-

“India is merely a geographical expression. It is no more a single country than the Equator.”

Everyone thought India would be divided after the british left.But it remained intact.

Well how did a country having the most diverse states did not divide and collapse under its own weight?

Read this book to find out.

India after Gandhi at a low price. 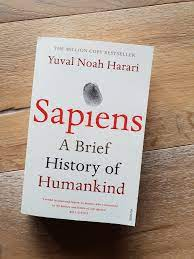 Sapiens: A Brief History of Humankind is one of the most informative and interesting books I have ever read. This book has changed the way I see things.

It shows why humans rule the earth and not some other animal. This book covers almost everything humans did to reach at the top.

Sapiens book at a low price.

I bought the combo (Sapiens+Homo Deus)

Mein Kampf is a 1925 autobiographical manifesto by Nazi Party leader Adolf Hitler. The work describes the process by which Hitler became antisemitic and outlines his political ideology and future plans for Germany.

If you are not convinced enough to buy a book,Try its Audio version from Audible for free using this link-

This is a draft list.Will add more to the list soon!