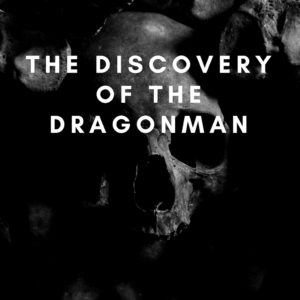 The Origin of Dragon Man

This specimen is nicknamed as “Dragon Man” and is said to be a part of Human groups that lived in East Asia atleast 146,000 years ago. 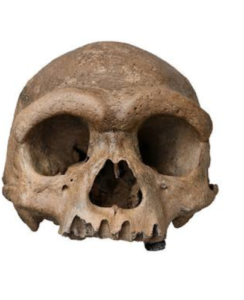 The first humans evolved around 7 million years ago. Most of them were least similar to us .

And now the discovery of Dragon Man has lead to an another mysterious path.

Is Dragon man our ancient relative?

Chinese researchers claim that Dragon Man is our closes evolutionary relative among the ancient human species we know such as homo erectus , Neanderthals etc.

The researchers also claim that Dragon Man is more related to us homo sapiens than Neanderthals.

The origin of the Name Dragon Man

The official name given for Dragon Man is “Homo Longo” which derives from the word “Long” which means dragon.Hence the name “Dragon Man”

What we know about Dragon Man?

The Story Behind the discovery of The Dragon Man

The skull of the Dragon Man was discovered in 1933 by a Chinese worker in Heilongjiang Province and he hid it for 80 years in the bottom of his family’s well.

Before he died,He told the family about the mysterious skull and scientists soon got to know about the Dragon Man.

Read about the 5 Ancient Human Species

Other speculations about Dragon Man.

Some researchers speculate that Dragon Man is not a part of us Homo sapiens but rather a part of Denisovans,While others claim it is our long lost ancestor.

One thing which can be sure about Dragon Man is it has opened a Pandora Box.

Only time will reveal who Dragon Man is!

Read about Sapiens: A brief history of Humankind Summary