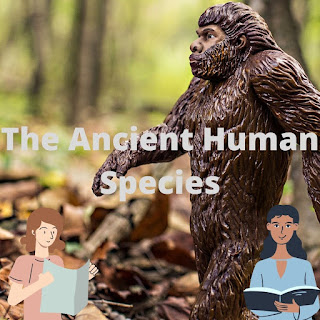 When did the first human’s evolve ?, What was the first species of humans ?. All these are real interesting questions. Let’s dive deep to find the answers!

Every Animal has its own Species. Species are a group of living organisms consisting of similar individuals capable of exchanging genes or interbreeding.

For example, Dog’s are of the species Canis lupus familiaris.

We Humans used to think that we were unique and had no such species and types.
But this was pure ignorance from our side.
Yuval Noah Harari in his Book titled “SAPIENS” quoted-

Just 6 million years ago, a single female ape had two daughters. One became the ancestor of all chimpanzees, the other is our own grandmother.

After some periods of evolution The First Ancestors of Humans evolved about 2.5 million years ago from an earlier genus of apes called Australopithecus which literally means “Southern Ape”

It is said that there were 14 species of Humans on earth.

The first humans evolved around 7 million years ago. Most of them were least similar to us homo sapiens which is shown below.

This Human species was said to be the first recognizable human species to walk on earth 2 million years ago.

This human species is also said to be the first to move out of Africa.

They also were the first human species to make rafts to cross over water bodies and also said to have the ability to cook food before eating.

This species is said to have reigned for 2 million years!. Most probably us homo sapiens cant break this record. 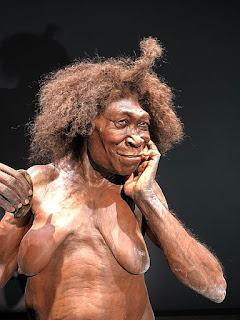 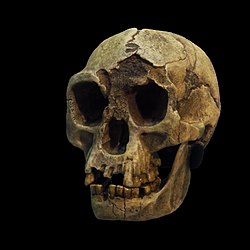 Homo floresiensis a.k.a “hobbit” is a species of small archaic human that inhabited the island Indonesia until the arrival of modern humans about 50,000 years ago.

They weighed no more than 25kg and did not exceed 1 meters in height.

They most likely were wiped off earth due to Volcano eruptions.

As said above Homo Habilis were the least similar to Homo  Sapiens,Homo Habilis had ape like figures and had long arms

If you have watched the intro theme song of The Big Bang Theory,You must have surely heard this-

Our whole universe was in a hot, dense stateThen nearly fourteen billion years ago expansion started, waitThe earth began to cool, the autotrophs began to droolNeanderthals developed toolsWe built a wall (we built the pyramids)Math, science, history, unraveling the mysteriesThat all started with the big bang! Hey!

Yes they had large brains to make tools

Homo sapiens and Neanderthals almost looked the same, If you would put a Neanderthal dressed in homo sapiens clothes and put them on a street full of people, Chances are the people would not even bat an eye on it! Neanderthals thrived in Europe from 350,000 to about 40,000 years ago.Smithsonian Institution

It was also later discovered that homo sapiens mated with Neanderthals.

And many Humans now have some percentage of D.N.A of Neanderthals with them.

An ancient Human’s D.N.A showed that it contained 10% Neanderthal D.N.A mixed in it.

They also had large brain’s and were intelligent. 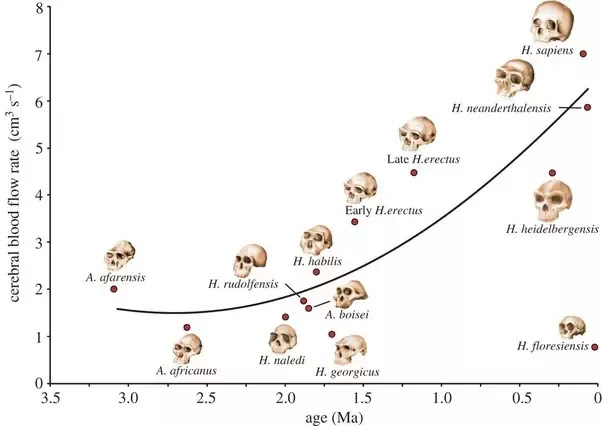 But they eventually died out roughly 40000 years ago.Their cause of death is still unknown,

Either due to replacement theory or interbreeding theory.

As Yuval Noah Harari in his Book “SAPIENS” mentioned, If Neanderthals were alive, would they have the same rights as of homo sapiens?

That’s a question to ponder on for a long time!